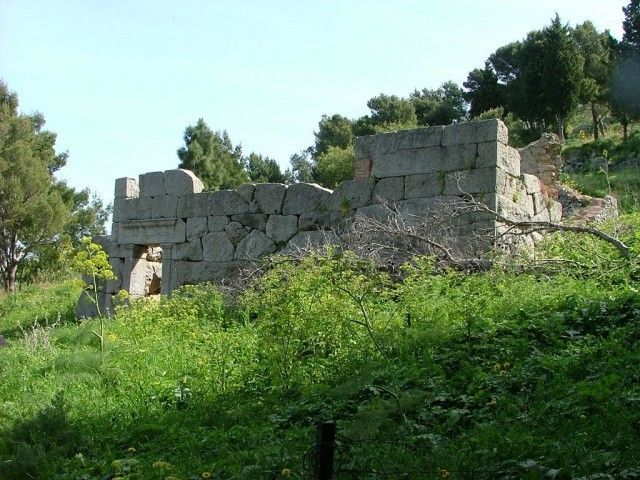 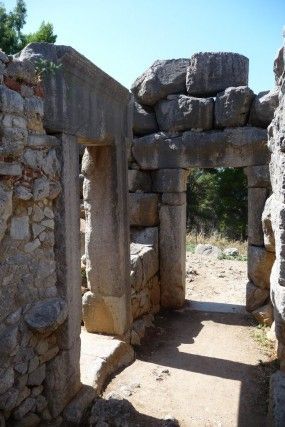 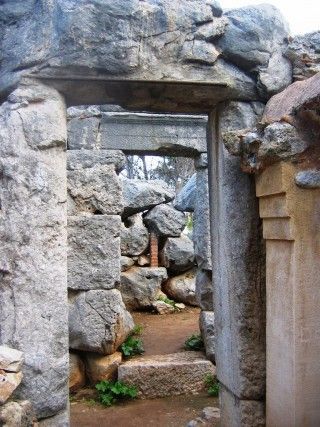 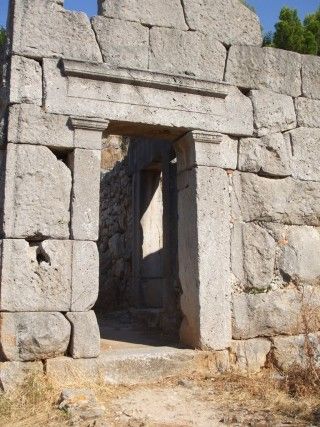 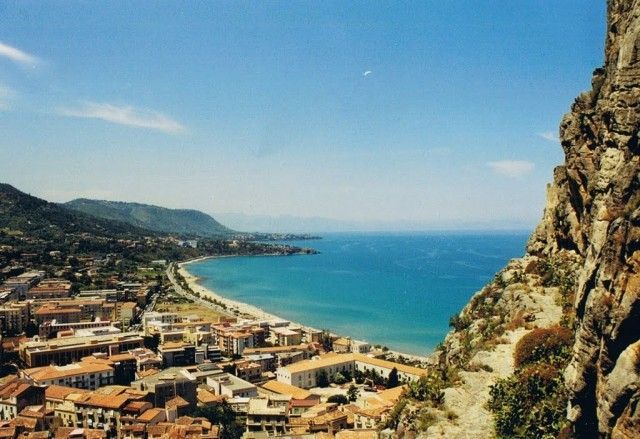 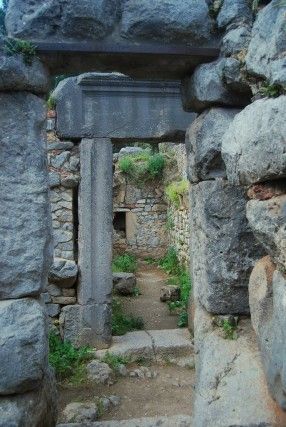 Megalithic construction dating from the ninth century. BC He was originally a sacred function linked to the worship in your area. Its sacred origin is further confirmed by the fact that on it, in the Byzantine period, built a church. By the time the building also acquired a defensive function due to its strategic location. The temple is incorporated into a cistern from the ninth century. BC, which indicates that the site existed an indigenous religion.