Photos from the backstage of Dolce & Gabbana spot in Cefalù By Redazione cefalu.website 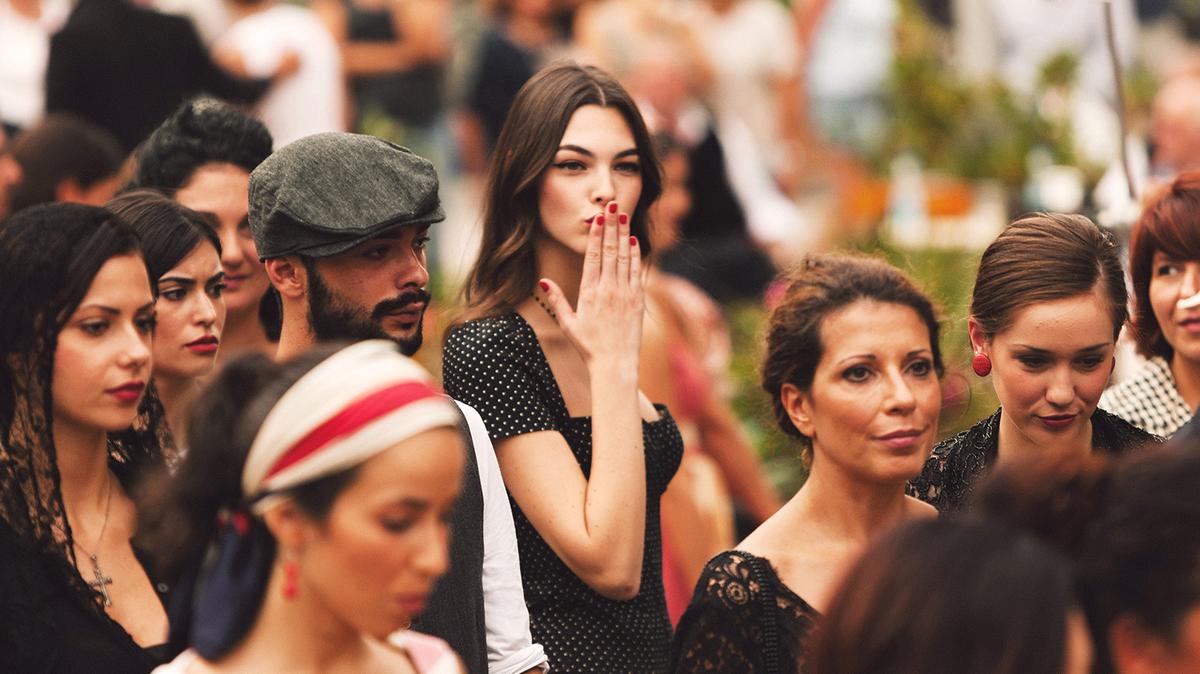 After the release of the new spot in Cefalù that advertises the new "Dolce & Gabbana" lipstick "Miss Sicily" that starred in the Vittoria Ceretti model and several Cephalese appearances here are some shots from the backstage. Cefalù is also confirmed in 2017 by a highly sought after location by film directors and filmmakers. 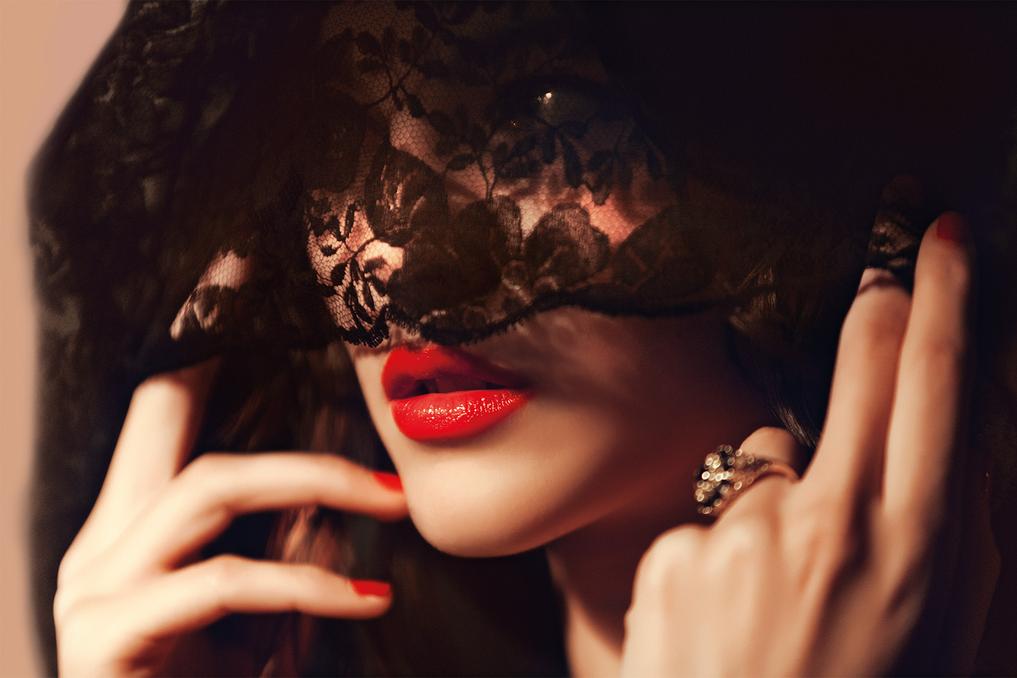 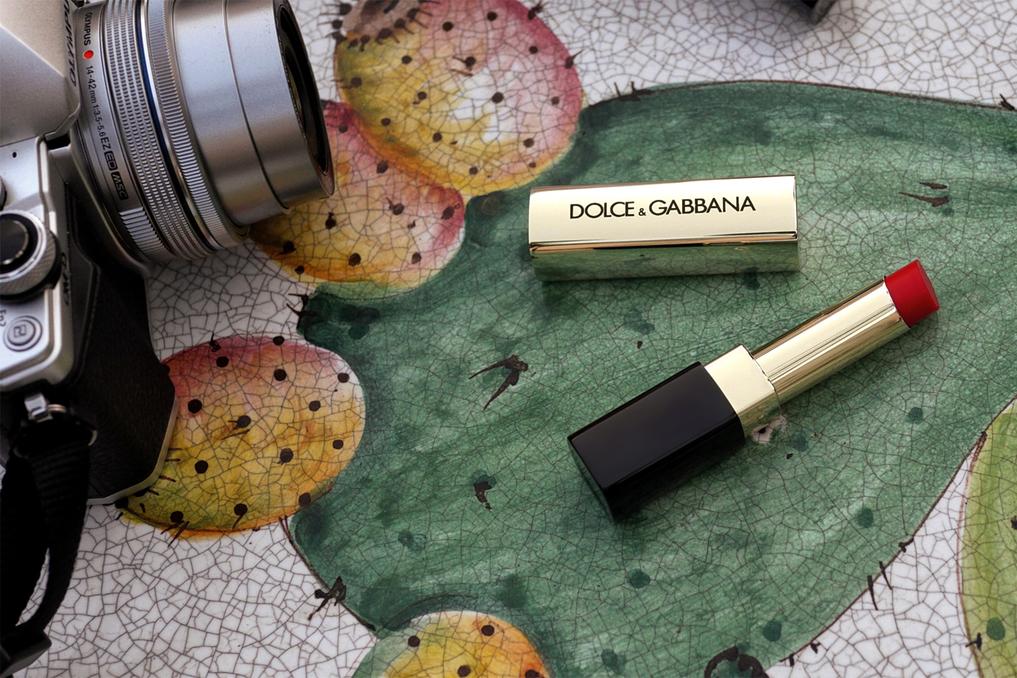 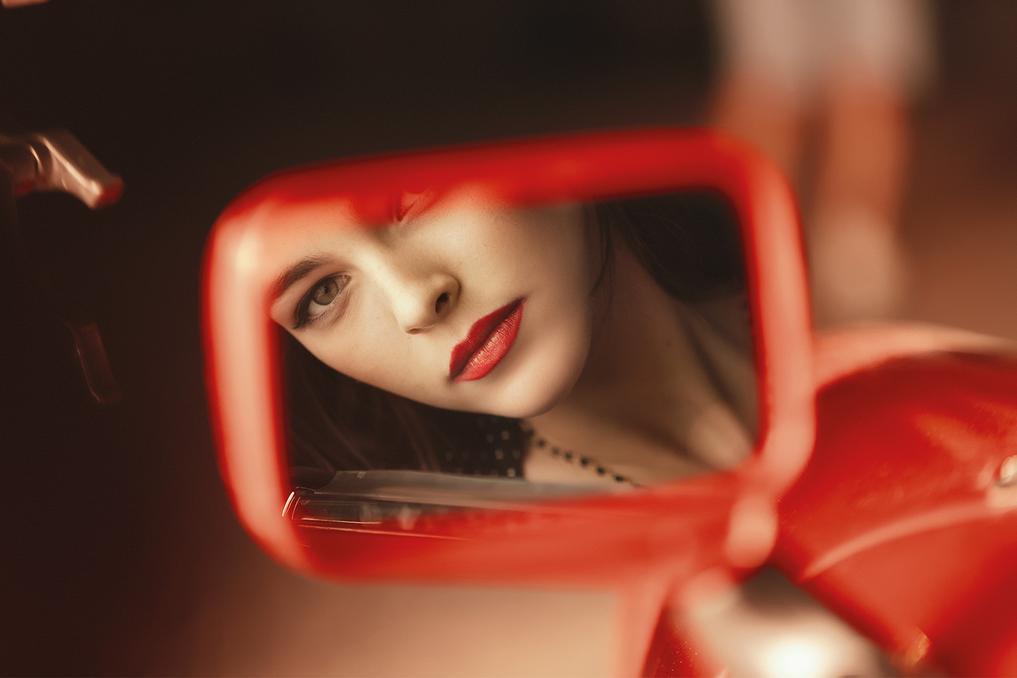 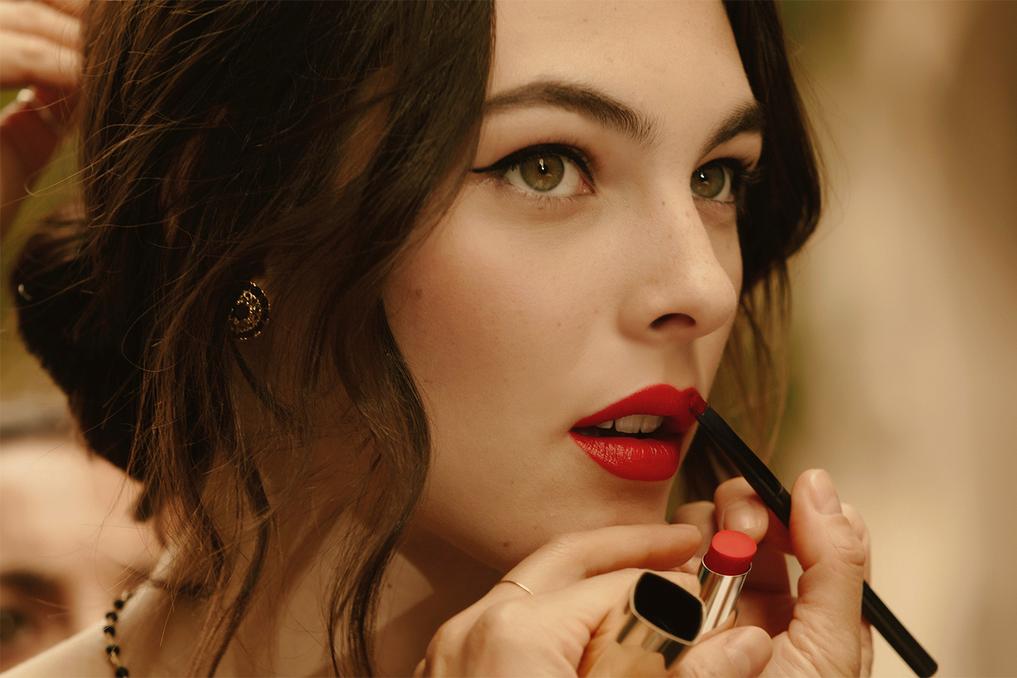 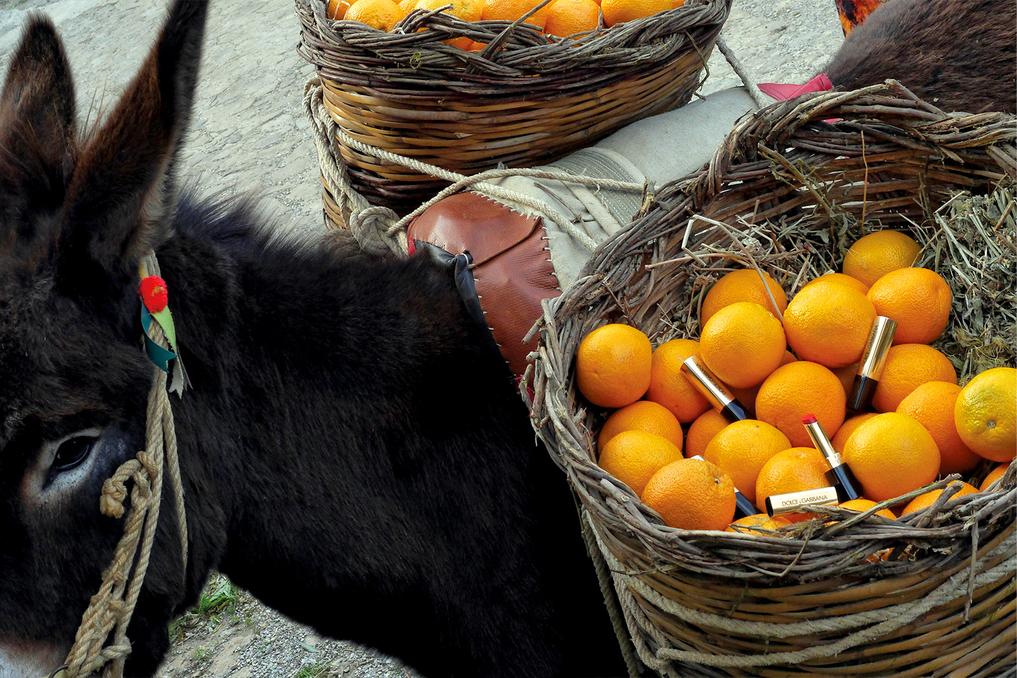 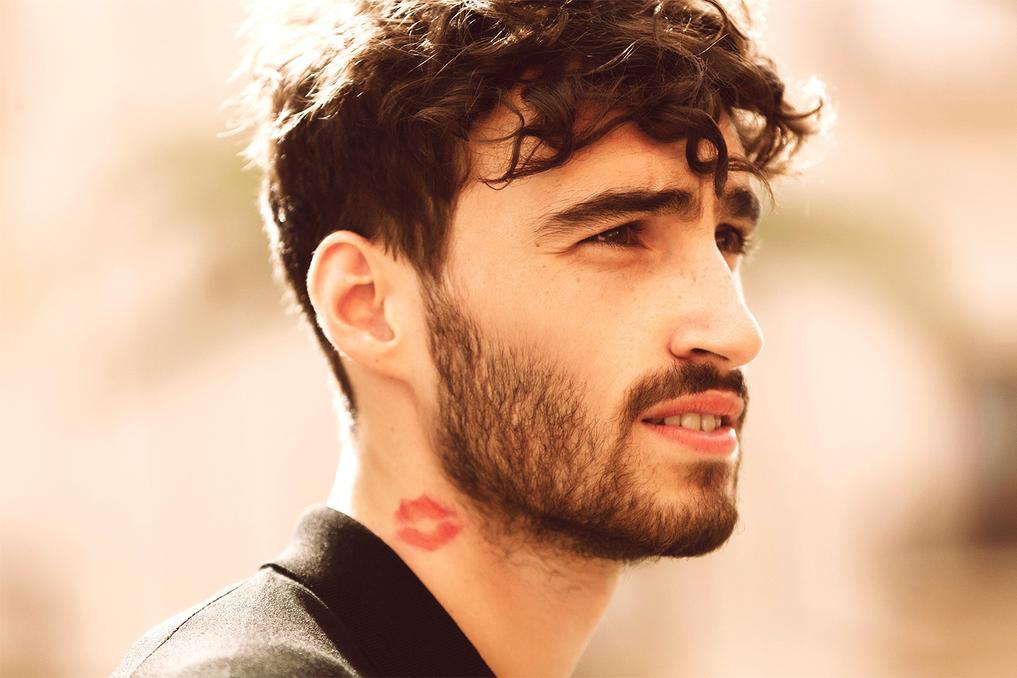 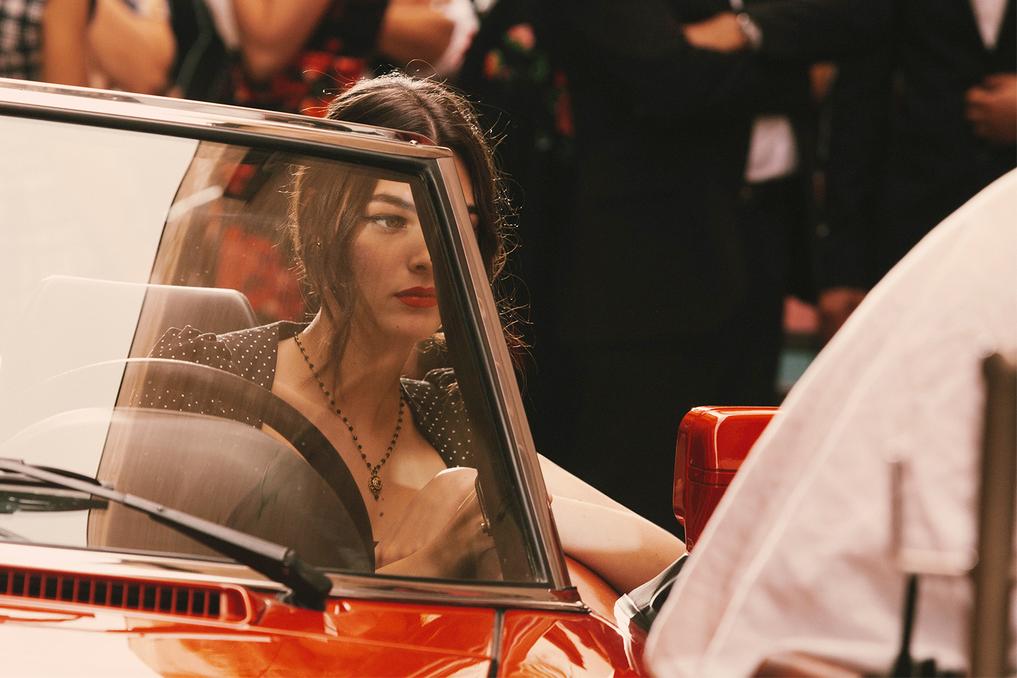 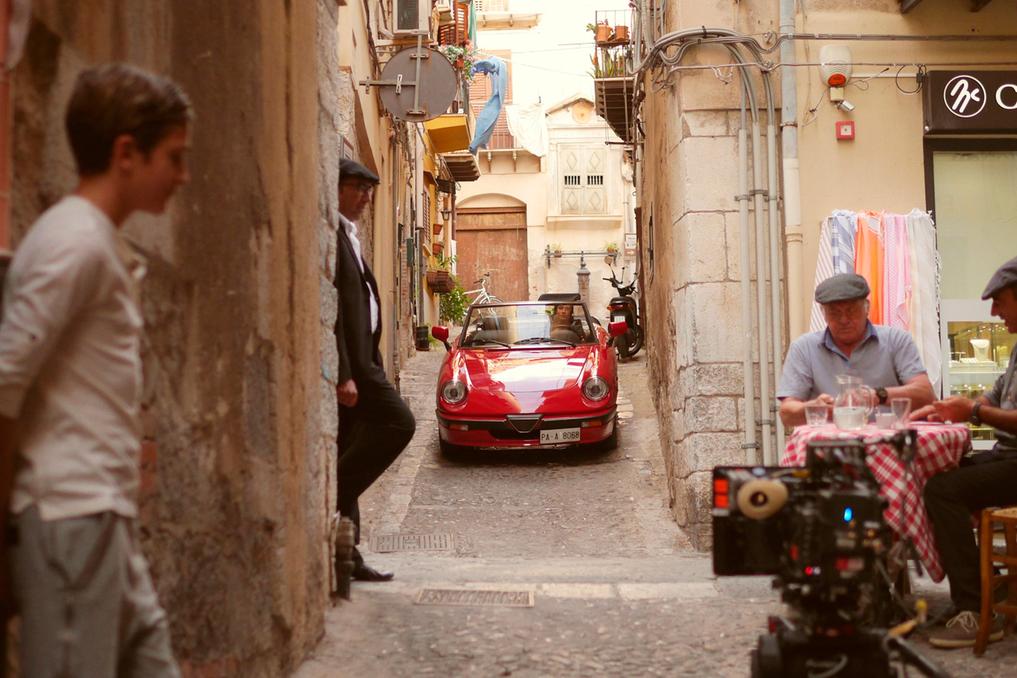